Sadly, sewing has not been major.  I have three tops sitting, waiting to be basted.  One may be too big for me to actually quilt.  It may sit while I try to save up for long arming.

Instead, I've been trying to get my house more in order.  Please note that I haven't even begun to try to attack my guest/craft room.

I painted the living room, the dining room, an upstairs hallway, most of the laundry nook (what I could reach anyway), and part of the entry way.  I have to get a pro to finish the two story parts of the job.

I'm going to get a glass shelf made this weekend as the buffet I have had for...ahem...14 years still doesn't have shelves.  Once I get that organized a bunch of stuff should actually be in the right place now.

I got rid of three bags of knitting magazines (thanks, Casey!), three huge bags of books, a book shelf, pillows, some wall stuff, lots of scraps, a crap ton of picture frames, and I'm working on getting rid of a desk and a rug.  Whew.

Oh...and I had to get a new washer and dryer as they were both acting up and are 15 years old.  That process has been an ordeal.  Let's say at this point, I SOOOOOOO don't recommend Lowe's.  I'll be in the process of writing a bunch of not nice letters to them this week.
So, I have had to deal with an abundance of dirty laundry.

I'm a nervous wreck.  I hate change.  I've been stress sewing today and yesterday (after spending an hour yelling on the phone to the Lowe's people and alternating waiting on hold).  I finished a bunch of stuff:

I made a dress.  I'm not sure how I feel about it.  I'll post up pics on IG first.   Trying to decide it it's just not flattering. 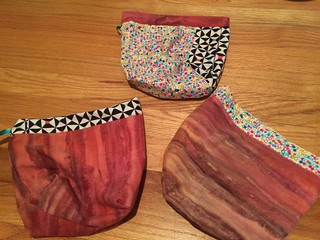 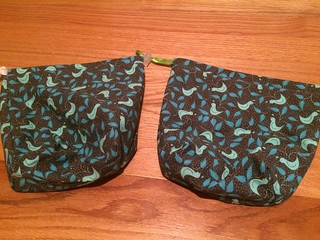 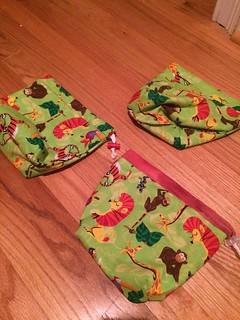 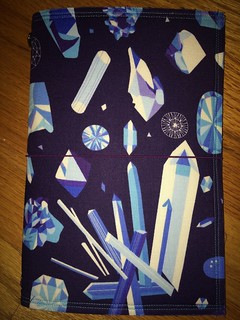 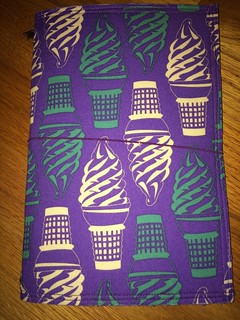 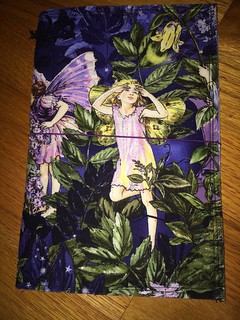 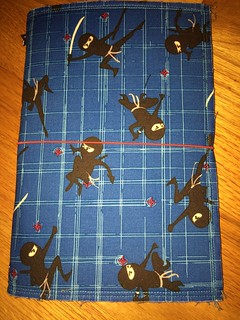 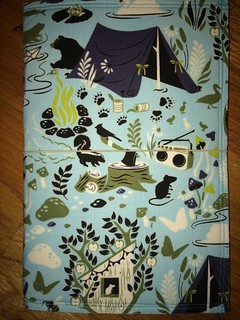 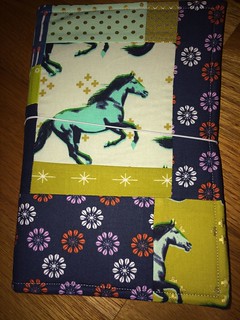 and an extra one for me and my #pirateswap partner 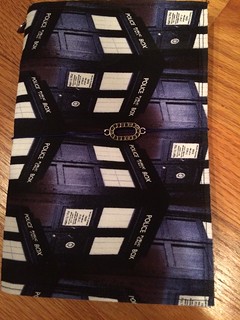 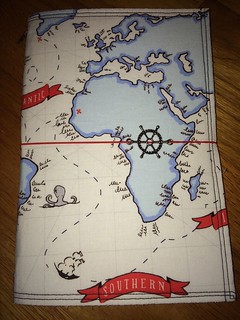 
Next up...I'm going to try to tackle some of the guest room.  I need to get quilts into storage.  Getting pool noodles and a bolt of muslin to that end.

Working on this week:
#muppetcraftswap (in progress) 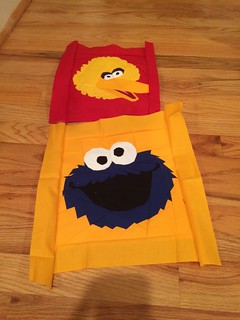