Well, I decided to try to tic a few things off the list, so I started with the three easiest.
(I have plans for two more in progress tomorrow.)

I got the next stage of the Medallion done.
It's a tad wonky, but I love it.
I also burned the crap out of a knuckle on the iron.  *sigh* 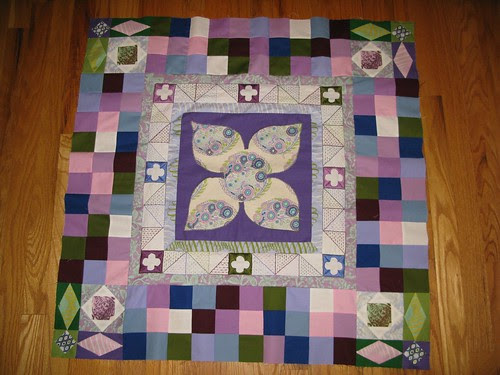 I made the dog two new beds.  Which gloriously removed 4 pillows that were lurking in our entry way/dining room.
He apparently loves them.  And, so does Kraken.  I'd make her a bed if I thought she'd actually use it and not steal his. 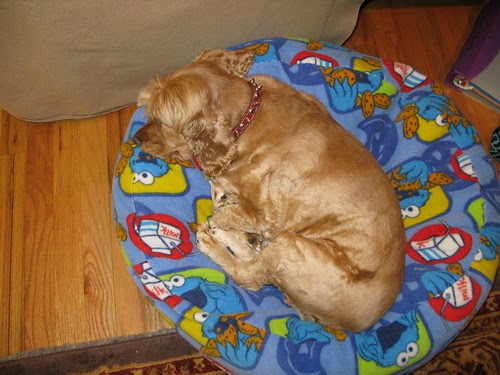 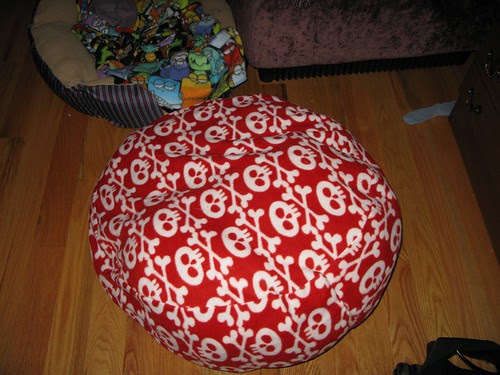 Yes, that is a sock in the background. He steals mine and carries them around the house as trophies. 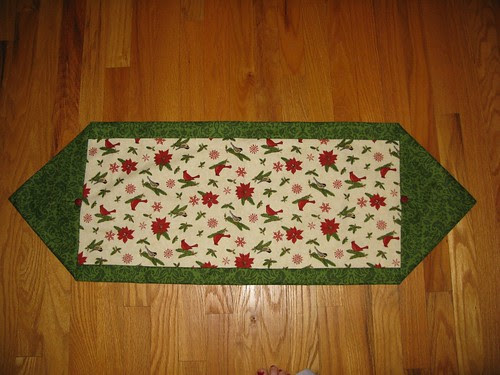 I'm trying to keep on trucking. I have a Weightwatchers weigh in tomorrow. I'm hoping it will be good. I Zumba'd twice this week and bellydanced twice.