After finally kicking the first ick and getting some sewjo back, it appears I may have a round 2 of ick (of the coughing/stuffy kind) coming on.

But, I won't let that stop me!

I've got SewJo and I've been trying to put it to good use.

Here are few more finishes from the FAL list. 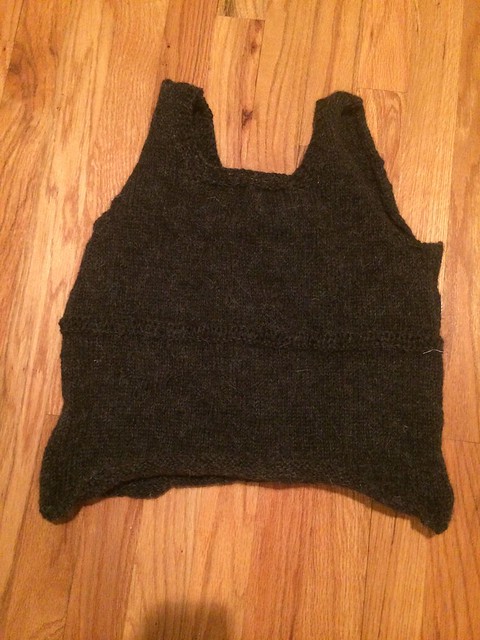 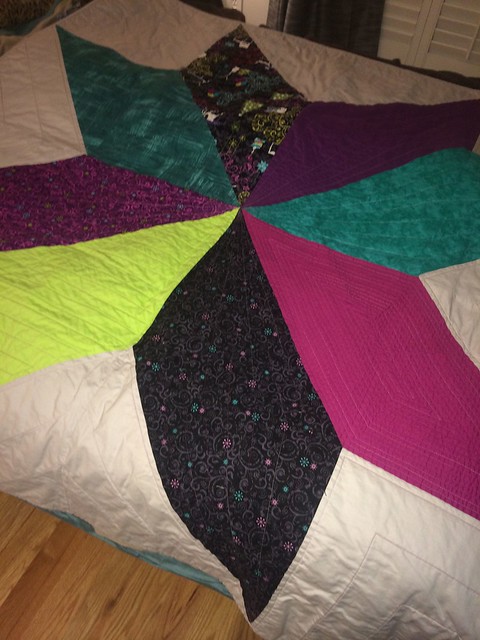 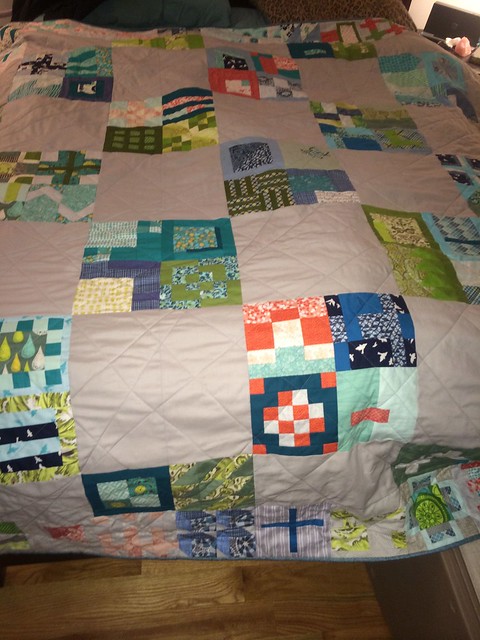 Adipose made for the #makeadalekmakeafriend swap on IG: 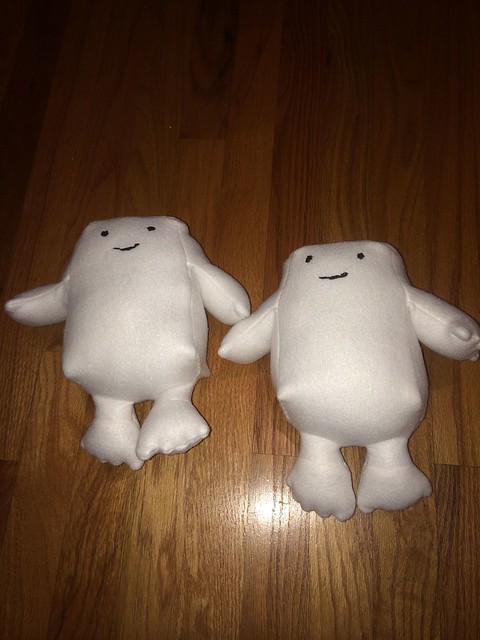 Indian Blanket top sew together.  (for those of you helping on IG and flickr, I picked this layout): 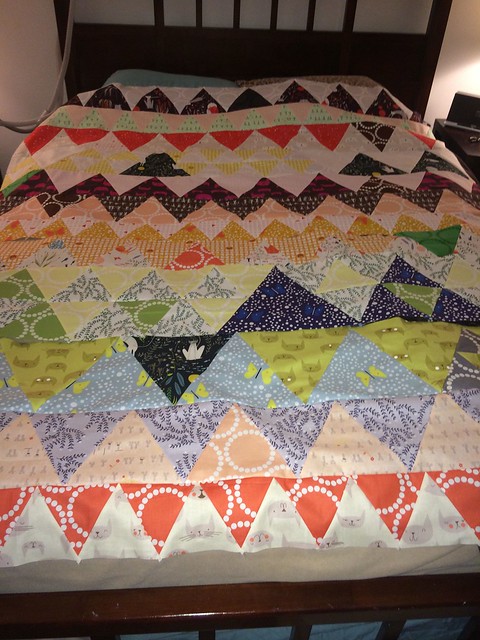 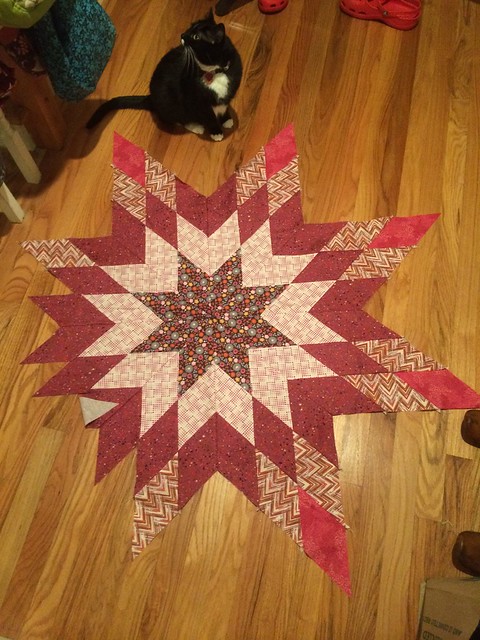 Bits cut for Starburst quilt and Tangential quilt (not pictured)


Praying this burst lasts....Oh, and I also succumbed to the Donut Quilt QAL. Phew.  More basting to do now that I've freed up some pins!
Hoping not to be hacking up a lung later.  Also, not sure I'll get much more done this FAL round.  I still have to do bee blocks tomorrow.
Posted by Ella at 8:54 PM

Is it finish along time again? You made great quilts. I made bee blocks today and it took forever : )

Yeah for you for making lots of great progress.